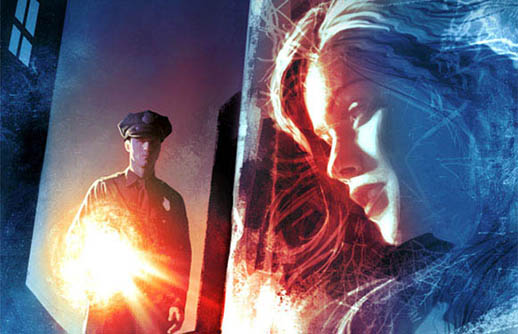 Deep in the alley, lit by the beam of the patrolman’s flashlight, she looked like a naked angel in midflight, sky-swimming toward a dark heaven.

One arm reached up as if to pull air. Her head was lifted and her shoulder-length blond hair was as solid as a helmet. Her face was smooth and snow white. Her eyes were blue ice. Her body was well shaped. One sweet knee was lifted like she had just pushed off from the earth. There was a birthmark on it that looked like a dog paw. She was frozen in a large block of ice, a thin pool of water spreading out below it. At the bottom of the block, the ice was cut in a serrated manner. 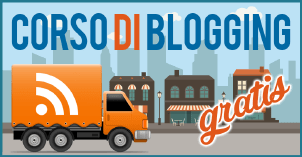